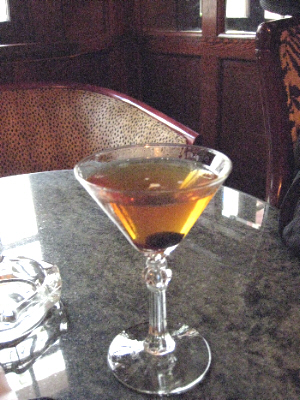 ← The Other Side of the Table
MxMo New Orleans Wrapup: Two-fisted style →